The Muscatine Police Department Special Response Team (SRT) is a specialized unit of the Muscatine Police Department. It consists of officers who have received additional weapons and tactics training over and above that of the normal street officer. Assignment to the SRT is voluntary but members must first complete an application process. All applicants must complete physical agility and marksmanship testing prior to being accepted into the unit.

The Muscatine Police Department SRT has both tactical and sniper components within the unit. The SRT was originally formed in 2001 in response to the ever increasing number of encounters with armed resistance. Since its formation the SRT has been used in High Risk search warrant service, armed barricaded subjects and site security for visiting dignitaries. 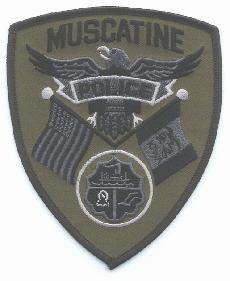