The Muscatine Police Department serves a community of about 25,000 people. The department is committed to providing professional law enforcement services to all of the citizens of Muscatine.

The department presently has 42 sworn and 5 civilian personnel who are divided between 3 divisions: 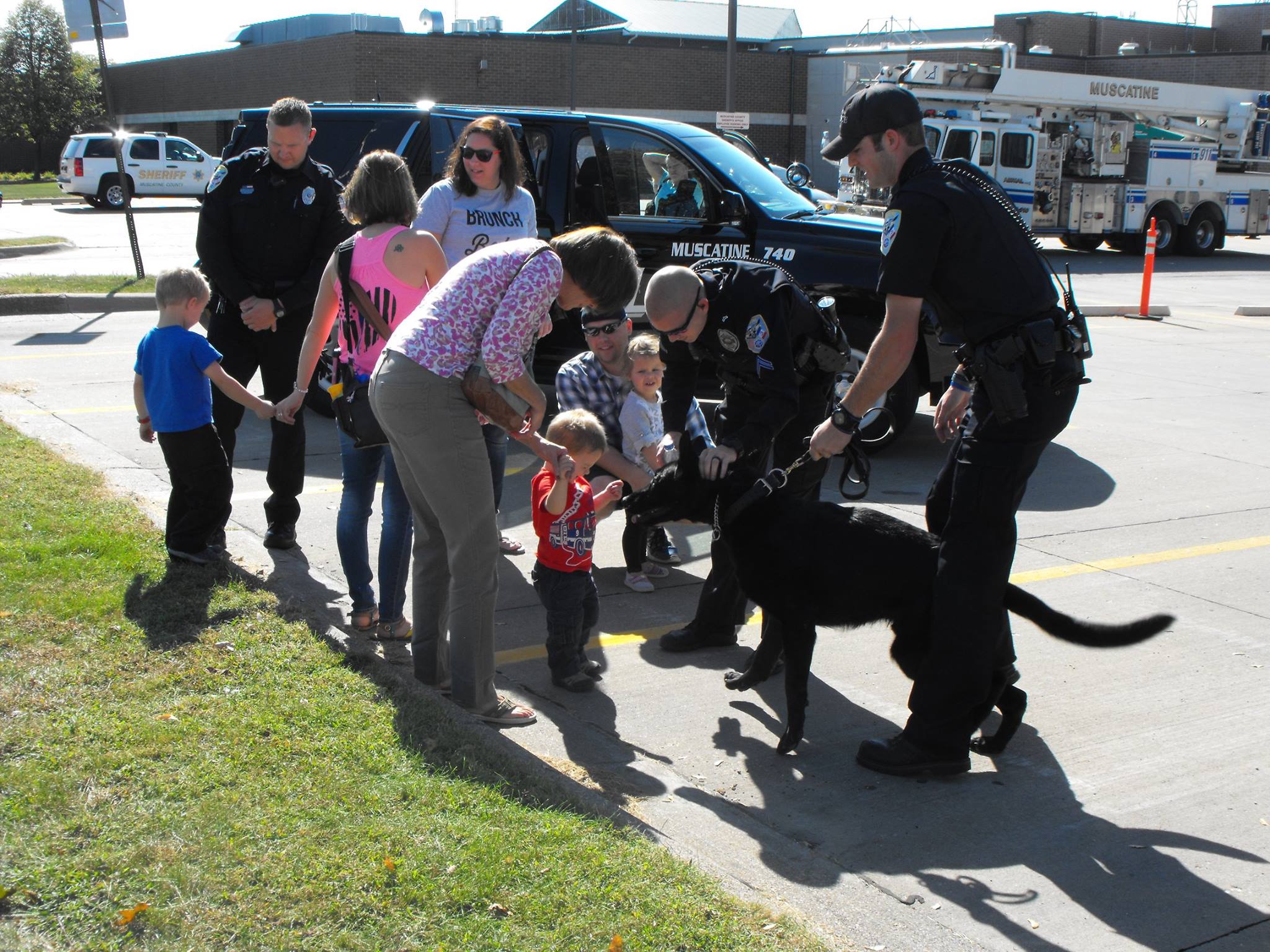 The Muscatine Police Department is here for you, the citizens of the City of Muscatine, and for the visitors to our community.

After being involved in different community meetings over the summer, it became clear that many members of the community remain unaware of how the Muscatine Police Department (MPD) strives to provide professional and ethical policing to the community.

The department feels it is important for the citizens of Muscatine to understand the protocols it operates under that enables it to better serve its citizens, while protecting them from any abuses of authority.

Through the effort and dedication of every member of the department, the Muscatine Police Department is the longest standing accredited agency within the State of Iowa.

In the early 2000’s, the department began recording public interactions with the use of in-car camera systems and a body mic worn by the officer. This was cutting edge technology for its time but also had its limitations. As time and technology progressed, the department was able to graduate to body worn cameras that began with just a few officers in 2017 but went department wide in 2019. These body cameras are now worn by all patrol officers and help provide a more complete picture of public interactions.

When it comes to officers having to use force, the department requires that a report from the officer(s) involved be filed immediately after every use of force incident. This report is then reviewed by the officer(s) immediate supervisor who also reviews squad and body cam video of the incident. Once the supervisor is satisfied that all operational guidelines were met, the report is forwarded to the Division Commander who also reviews the incident. Every use of force incident is documented and tracked by the department, which helps maintain a constant summary from year to year.

These reviews do not just look at the application of force but also include officer(s) attitude, behavior, and de-escalation practices.

The department also tracks every traffic stop and arrest made. An annual report is prepared that compares the race of every individual that officers have stopped and/or arrested to the demographics of our community. This report is then submitted to the Chief of Police and to CALEA. These reviews and reports help ensure that members of the department are not participating in racial profiling in the performance of their duties and that the department is not over policing any one segment of the community.

In February of 2020, the department brought Ethical Policing Is Courageous (EPIC) training to its members. This was a program developed by the New Orleans Police Department that stressed the importance of peer intervention when an officer feels a situation may be escalating out of control. There has been great success with this training.

Most recently the department was accepted to participate in Project ABLE, which stands for Active Bystandership for Law Enforcement. This training takes the EPIC concept to a new level. Project ABLE, developed through Georgetown Law School, requires that the department embed active bystandership into its daily operations, policies, and conduct annual training for all its members. 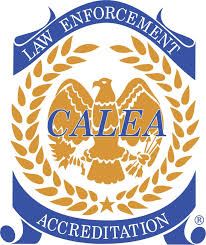 These are some of the measures the department has in place to ensure ethical and impartial policing by its members.

The department accepts and investigates all citizen’s complaints, and recommendations for commendations even when they are made anonymously. (See COMPLAINTS/COMMENDATIONS)

The department understands that the authority the community has entrusted in its members is not to be taken lightly and makes every effort to meet the community’s expectation when using that authority.